Attention: This is a site-wide announcement, so look here for a minute.

What To Do When A Client Goes Dark

Have you ever had a client go dark on you? Who hasn’t? I bet everyone reading this post can think of at least a few prospects or clients you’re working with right now that have gone dark and you have no idea why. 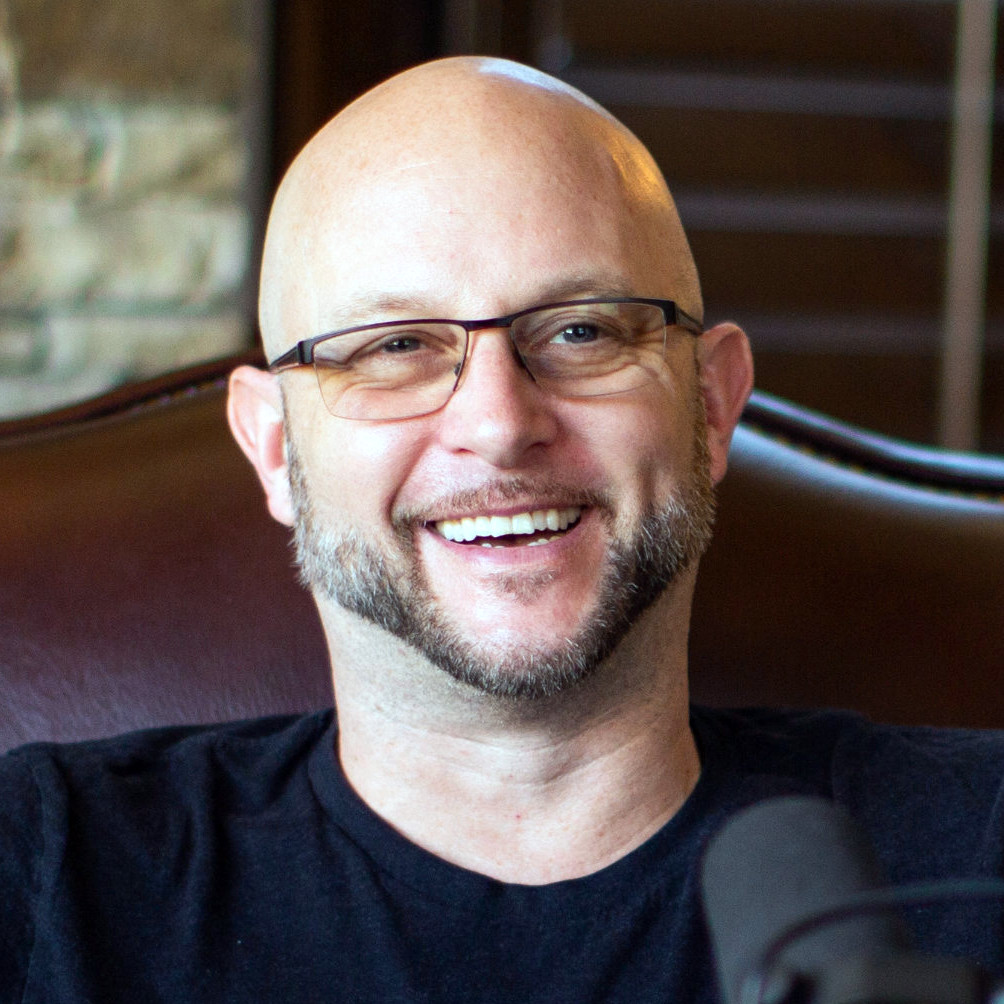 Have you ever had a client go dark on you? Who hasn’t? I bet everyone reading this post can think of at least a few prospects or clients you’re working with right now that have gone dark and you have no idea why. You’ve done a whole bunch of work for the client — sent info, demo, trial, proposal, discounts, etc. — they told you they were going to make a decision by a certain date, and then they disappeared. I’m betting you’ve called multiple times, left voice mails, sent e-mails, and you’re starting to get pissed. Before you say something you might regret, keep reading. I have a solution for you.

I used to send a “last attempt” e-mail that was rather nasty and never got a positive response. I then started sending a “professional courtesy” e-mail where I would literally write “Professional Courtesy” in the subject line and then go on to script out an email that called them on being unprofessional and asking them to at least have the courtesy to send me a response one way or another. This approach got me a 100% response rate, but about 70% of the time it was negative. I used to tell people about this type of email, but unfortunately some reps started sending it to people who hadn’t responded after only one or two e-mails. They would quickly get in trouble with their boss when the prospect would send their manager an e-mail saying, “Who the hell do your reps think they are?” Needless to say, I don’t tell people about that approach any more. I’m now using a new approach that I feel confident telling people about it since not only has it gotten me a 100% response rate (20/20) but all of the responses have been positive.

How To Get A Response From Quiet Prospects

Here is the way it works:

“Did I lose you?” That’s it. It sounds too simple to work but you’d be amazed how effective it is. I’ve told this to a bunch of reps in my trainings and every time I do someone sends one of these e-mails to a prospect they have been trying to get in touch with forever and they respond almost immediately.

I don’t know why it’s so effective but I think it’s due to the simplicity and the realness factor. I find the harder I try to say the perfect thing the lower my response rates are. The more I speak in plain English and try to relate in a real way the higher my response rates are. People buy from people, not from a perfect pitch, script, or demo. Be real when prospecting. #sales @johnmbarrowsPeople buy from people, they don’t buy from the perfect pitch, script, or canned demo. The more real and transparent you are with them the more real and transparent they will be with you. Good luck and happy selling.